Since ever folk tradition in Puglia has boasted a tight schedule of village fairs, folklore, food and patronal festivals. Every event is organized in great detail and feels long-awaited by the local people.

On our guided Puglia tours, you can include the visit or bump into these picturesque celebrations.

Puglia is a region with a living beating heart (discover here 5 reasons why you should visit puglia): from Gargano to Salento, from Bari Coast to Valle d’Itria, throughout the whole solar year, this land livens up with colors, lights, music and scents. Whether we are talking about a small village or a bigger port city, it doesn’t matter, every place guards jealousy its tradition, its saints and food specialty. This legacy has turned to be extremely important in passing down, from generation to generation, the Apulian collective memory.
What are the most renowned events and folklore festivals? Let’s dive in. 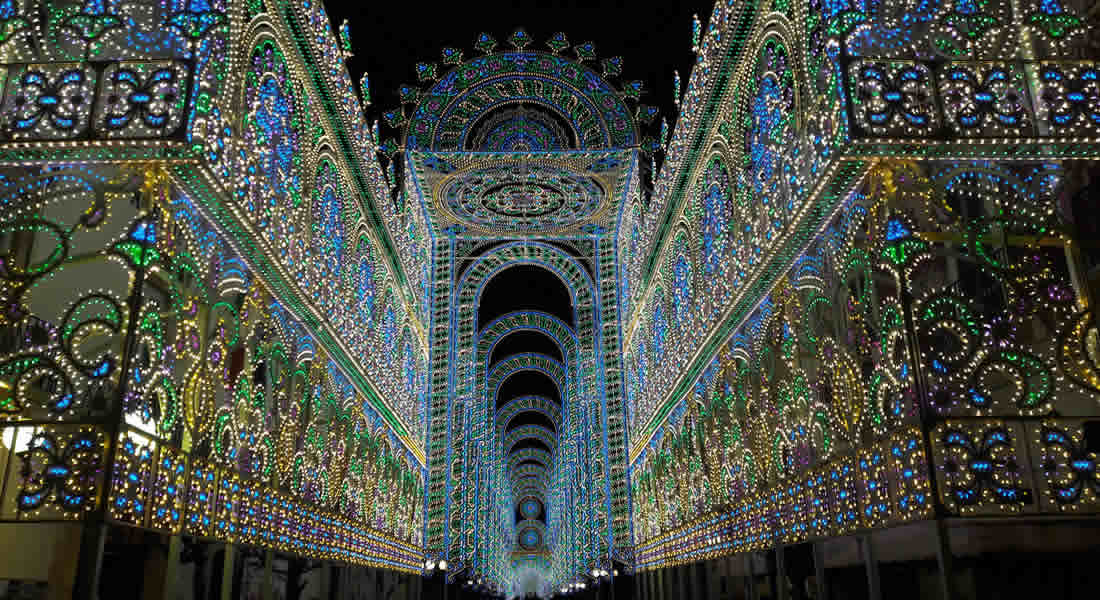 From August 4 to 26, the most important Touring Festival called “La Notte della Taranta” will be set up, again after a two-year break, for its 24th edition. It’s one of the most longed-for events in Salento. For the first time, musicians and dancers will tour Puglia and reach also villages north of Salento, such as Alberobello and Taranto. The festival will reach its climax in Melpignano, where the big ending concert will be held on August 28.

La Notte della Taranta is a festival aimed at promoting and enhancing the folk music tradition which blends with other music expressions such as rock, jazz and symphonic music. But, of course, the real star of these summer nights is Pizzica, a dance which has become an expression of our folk identity and which has reached also places beyond the borders of Puglia. This dance has become synonym for sharing, open-mindedness, freedom and break from everyday life problems. Its fame lays the foundations on the ancient heeling ritual of tarantula. The story tells that who was bitten by a tarantula during the harvest time, could live in a terrible uneasiness and malaise, leading to shock and trauma. The infected person could relive only by dancing and singing in a haphazard and freely way.

On May 8 a strongly-felt event takes place in all Puglia: the celebrations for the Patron of Bari, Saint Nicholas. The historical commemoration consists in a procession where more than 60 people carry the Saint relics in the old part of the city, recollecting the heroic feat of the seamen who rescued and brought the relics to Bari from Myra.

This religious holy day cannot be separated by the lay celebration, which involves concerts and foods stall where you can taste Apulian traditional specialties. Here the sacred and the profane combine to create a unique atmosphere: Saint Nicholas is not only a saint in the classical sense of the word, but it’s the Festival par excellence, a riot of colors, a blaze of lights, and a triumph of carousels and typical food.

This traditional event takes place from January 16 to 18 in Novoli, Salento. Here a huge bonfire of 25 meters is lighted, it’s called in Apulian “focara”. Vine bundles and sheaves of hay are collected by the population and the bonfire is fueled during all the month of December and then lighted up. The stake is extremely huge, and the result is impressive: without any lights, the show is guaranteed!

But what is the connection between the saint and the fire? According to the legend, Saint Anthony the Abbot went down to hell with his little loyal pig to steal fire and to warm up the life of the world people. 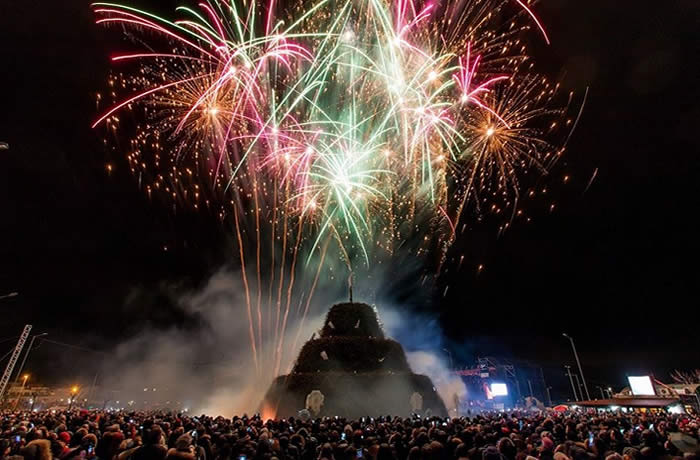 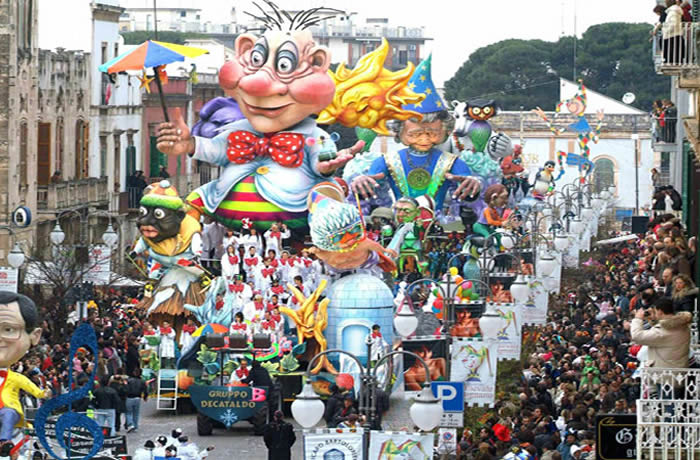 Puglia is a land where show, devoutness and tradition merge. Which type of experience would you like to witness?

GET INSPIRED BY OUR PUGLIA TOURS